Britain, Still a Naval Power
Could Help Pacify the Waves around Japan

It may not be too fanciful to say that, given the new era, there may be more direct opportunities for the UK and Japan to work together. Given that the UN Command, based out of South Korea, has enduring arrangements in Japan is it not now time for Japan to be invited to become a member of the UN Command?

And given that Japan has developed close relationships with Australia and the UK in defence, is there not potential for Japan at least to have observer status in the Five Powers Defence Arrangement, given Japanese dependence upon security of supply through the Malacca Straits?

Whatever the potential for operational collaboration, the most striking part of the recent agreements has been the commitment to ‘joint development and production of defence equipment’, with plans to ‘launch one programme as soon as possible, and explore the feasibility for a future major programme that will also contribute to both … countries’ security and peaceful intent’.

This agreement should be seen in the context of the Japanese government’s decision, in December 2011, to relax the Three Principles on Arms Exports which had prohibited all arms exports since 1976. Future collaboration was identified as a primary motivation for the change in policy.

Whilst Japanese defence manufacturing capabilities remain at a high level, and most Japanese warships and land vehicles are indigenously designed and built, reductions in production requirements will continue to put pressure on the defence industrial base, limiting the capacity to develop indigenous technology and increasing the need to share technology internationally.

The steady decline in the defence budget is likely to continue, given Japan’s current fiscal debt, and Japan could see collaborative projects as the way to sustain increased capability in the future.

At the same time, the defence procurement market in Japan is very different from that in the UK, and those in Europe and the US. Rules on security of information, competition, protection and use of Intellectual Property Rights, liability and other issues are substantially different in Japan than elsewhere. If Japan is serious about initiating collaborative projects with any country, including the US, then it will need to consider substantial regulatory reform.

It remains to be seen how quickly Japan can move forward in this area, and how quickly defence companies will see such collaboration as a route to increased capability and prosperity.

With similar island status, on the edge of continents and dependent on the sea for external resource supply; with similar close alliances with the United States, needing to maintain military interoperability; with similar defence budgets, but increasingly constrained as a proportion of public expenditure; with scales of defence industry substantially smaller than in the US; 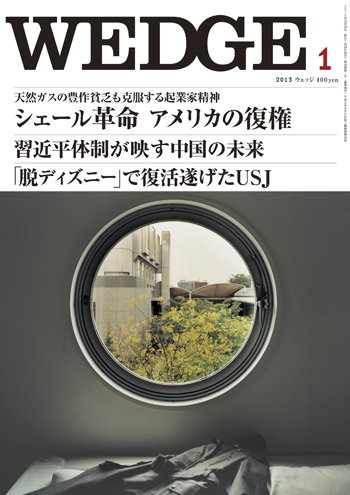